JC Atkinson saves 165 tonnes of Co2 (that’s 47 return flights to Hong Kong) by harnessing the sun’s power. JC Atkinson, the leading independent manufacturer of coffins, caskets and urns, has calculated that installing solar panels into their factory roof has already saved between 165 to 180 tonnes of carbon dioxide (Co2 equivalent ) from being released into the environment. That’s the same amount produced by 47 economy class flights from London to Hong Kong… and back again!

The Solar PV system at the factory in Washington in the North East saves approximately 15 to 20 tonnes of carbon per year and has been powering the day-to-day electricity needs of the building since 2010. By the time the solar panels reach their 25year life span, those savings will reach at least 366 tonnes of carbon.

The solar panels are just one of many environmental initiatives JC Atkinson has introduced, and for which they have picked up several awards along the way, among them The Sunday Times Best Green Company Award and a special Good Funeral Guide award for Julian Atkinson as the supplier doing the most to move the funeral business forward and help make greener options the norm.

In the course of the last 30 years, the business has ensured all their mahogany-style wood coffins come from a named sustainable source, pioneered the use of waste wood in chipboard, secured FSC-certification for their coffins, harnessed the power of rainwater and biomass heating, launched Greener Goodbyes to make it easier for people to have a greener funeral, became a Carbon Trust Standard Bearer, planted over 10,000 trees, launched a plastic-free range… and supported environmental initiatives on a local and national scale! 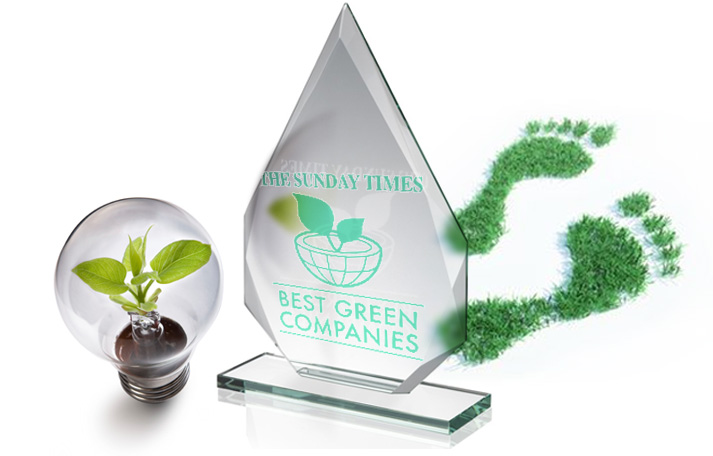 “Looking back, I am really proud of all we have achieved, but not complacent. To be able to quantify and evidence our environmental claims in real terms is so important. As governments globally agree to climate change targets, domestically the regulatory drive to report carbon emissions will impact all sectors, including ours. Add to this the CMA’s push for greater transparency of green claims backed by evidence, and sustainability is front, centre and here to stay. I welcome that; consumers, increasingly, expect it.

*CO2 equivalent is the measure of how much a gas contributes to global warming, relative to carbon dioxide. 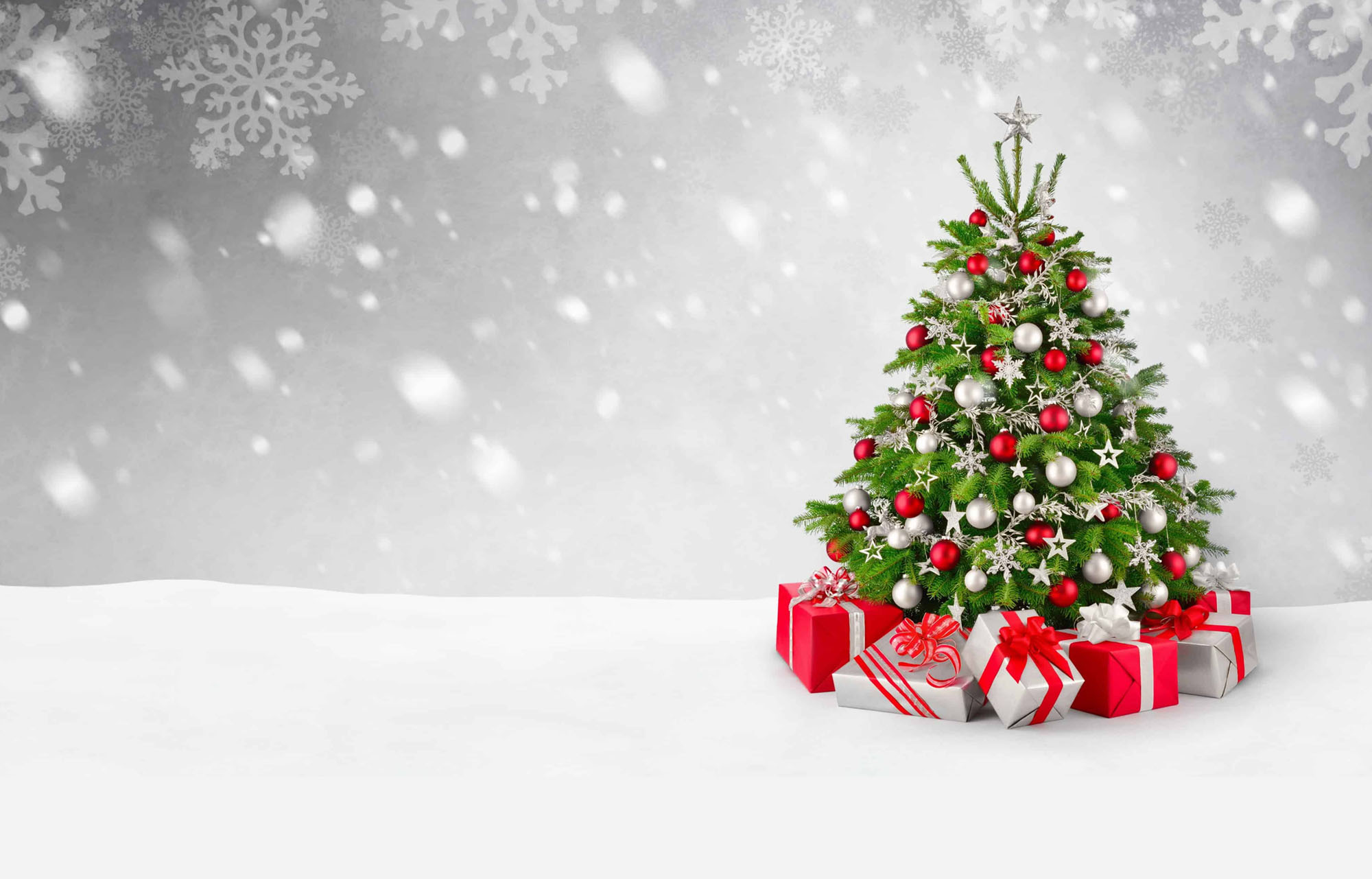