It’s fascinating to observe how primates reacted around death as they exhibit what our most primal behaviours would have been. When a leader of a troop died, the members sat around the body in silence for long periods of time. They seemed to be really processing thoughts and emotions, showing signs of grief as they tenderly touched and inspected the body. A female chimp was recorded cleaning her dead friend’s teeth with a stick, an act that never happens between the living. Perhaps, like us, they needed to ritually clean the body in some way. Koko, the gorilla held in captivity, often played with her pet cat and they became very close over time. Sadly, the cat was run over.

Koko’s keeper, who had taught Koko to sign, explained that cat was dead and she couldn’t play with her anymore. The gorilla signed back that it was ‘bad’ and she was ‘sad’. Later that day she was found sobbing alone. When a female monkey loses her child she may carry its body around for days, showing it to other members of her tribe. Primates don’t bury the body but, like humans, they similarly find it very difficult to accept death and exhibit signs of mourning. 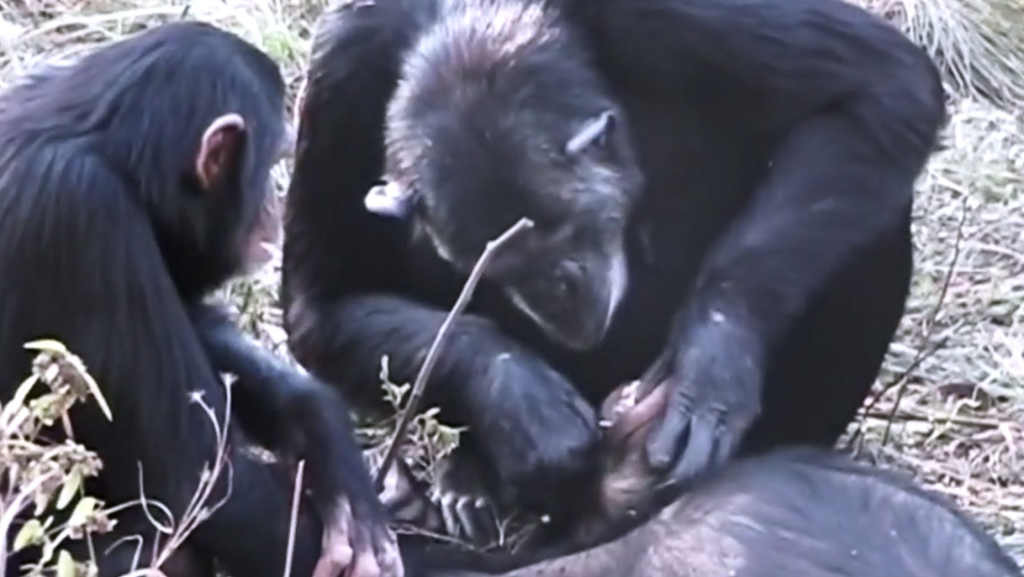 A burial site dating back 430,000 years was discovered in Northern Spain. Interestingly, one of the bodies had a broken skull showing that the person had been murdered by a blow to the head with a rock. The body was then pushed down a 13-metre shaft into a network of limestone caves, joining 27 other bodies. As the person was murdered, unlike the others, it shows that the corpses died at different times and were purposefully buried in one area. This tomb suggests our early ancestors held burials, so may have been capable of mourning, perhaps even conscious of their own mortality. The fact they were found buried with objects suggests that they even probably believed in an afterlife.

Researchers from Hafia University found evidence that 13,700 years ago flowers were used at a funeral at Mount Carmel, Israel.

They thought that the use of flowers was not to decorate the grave, but used to cover up the stench of a rotting corpse and to hide the scent from animals who might try dig it up.

Sage, mint, grains and gazelle meat were also found along with traces of saliva, indicating that a farewell feast was held at the graveside to honor the dead, like a wake. Portions of food were also found beside the bodies, which meant that offerings had been made so that the deceased would have something to eat in the next life. The archaeologists also think other rituals took place as stone slabs were found at the head of the grave, while horizontal stones were sometimes placed across the buried bodies, which were also buried with flowers.

Men were traditionally buried lying on their right side with their heads pointing towards the west. Weapons, hammers, flint knives, food and drink to use in the after-life were found beside them. Women were buried on their left side with their heads facing east. Personal articles were discovered by them such as necklaces made from teeth, copper earrings, domestic jugs, pets and an egg-shaped pot positioned under their feet.

In some excavations archaeologists found a mixture of the two. Men found facing west on their right side but buried with household jugs and without weapons were probably gay. A woman buried with warrior gear was most likely a lesbian. 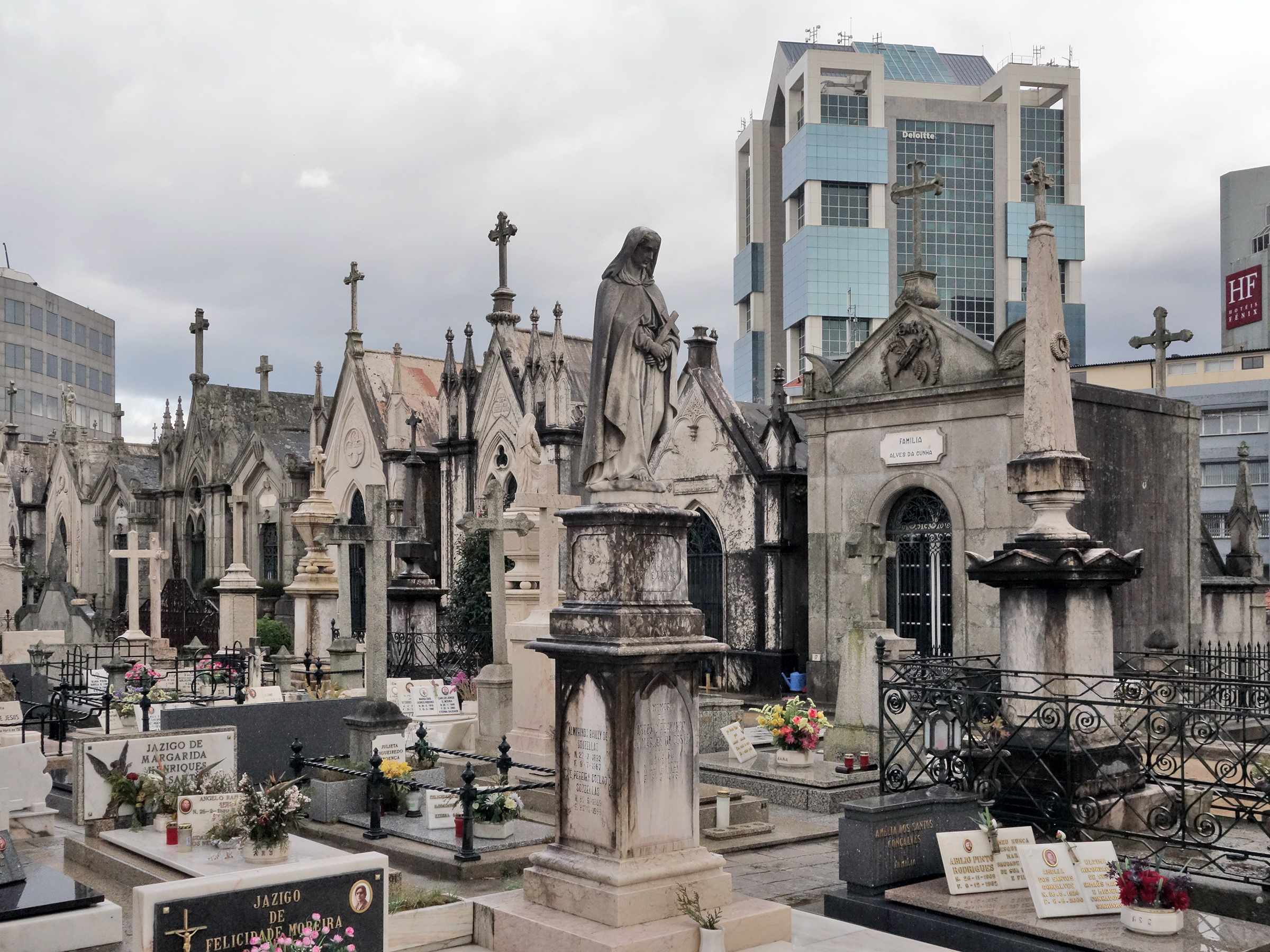 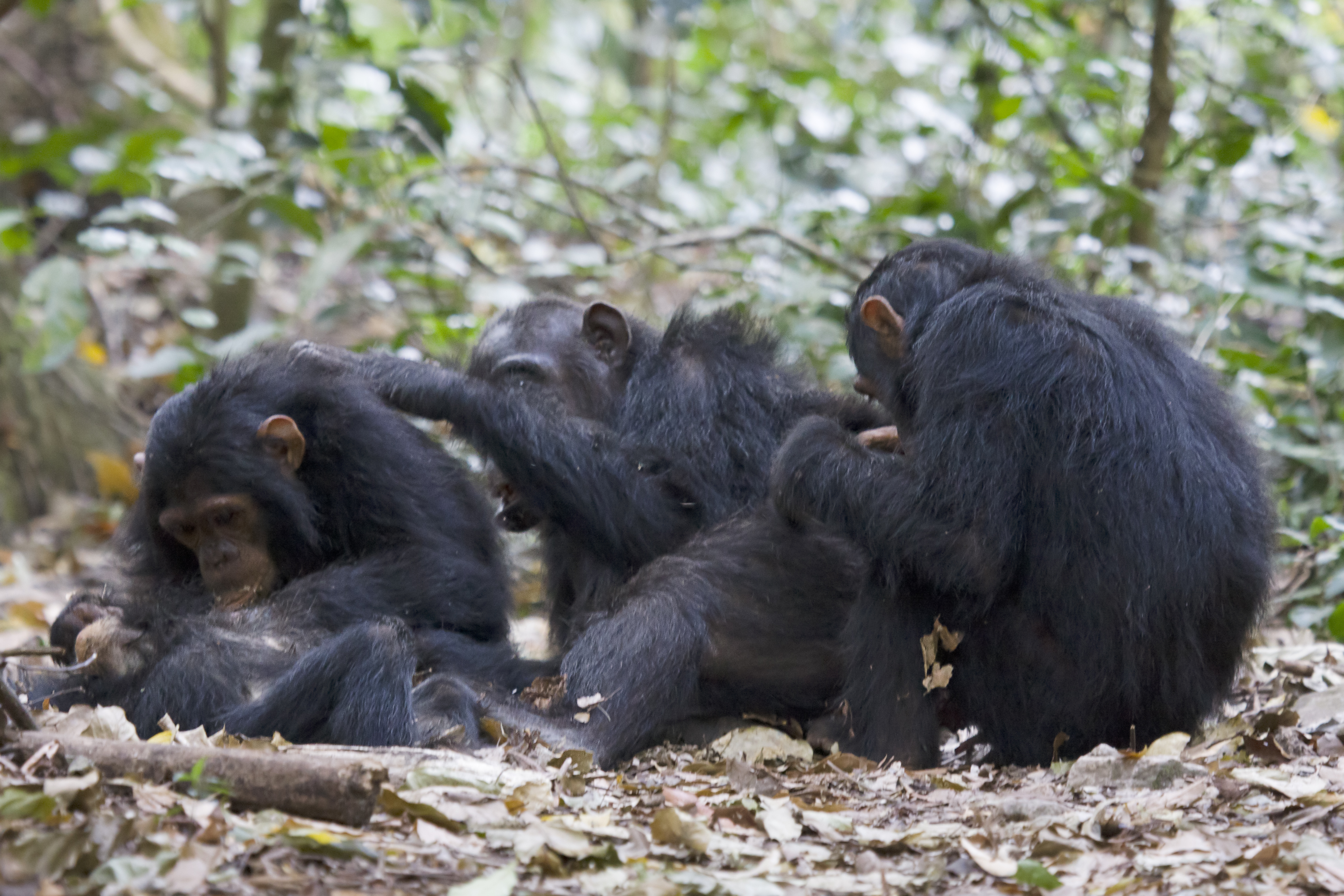